Jill Henson has been an educator since 2002. She has a M.S. in History and teaches history, theatre, and speech at a small public school in Texas. She has been fortunate enough to have directed two state-level plays and coached numerous state and national-level speakers in interpretation, extemporaneous, and debate. She is passionate about her students, world travel, Duke basketball, and forgotten historical events. She considers among her greatest achievements her three children Wesley, Abigail, and Joel, seeing an original cast performance of "Hamilton," and marrying the man of her dreams. Melonie Menefee has been in education since 1994 and currently teaches journalism and competitive speech. She is an assistant theatre director and has been blessed enough to have been a part of two state-qualifying OAP performances. She has published articles on yearbook production, but this is her first piece of drama. In her spare time, Melonie enjoys reading, cooking, and spending time with her family, including husband Carl, Sons CJ and Colby, and granddaughter Kynlee. 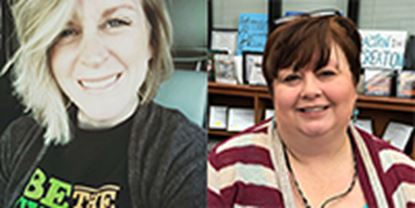 Drama by Henson And Menefee 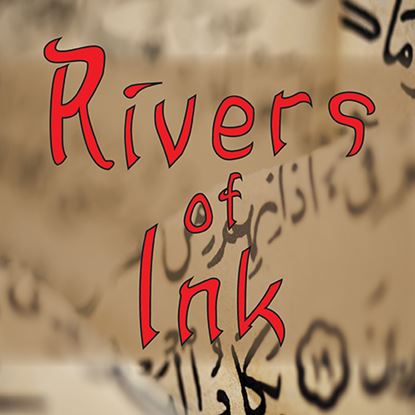 
Hassan works as a scholar in the House of Wisdom specializing in translating legends. She spends her days alongside her father and twin. Together they are all living a dangerous secret. It is 13th century Bagdad at the height of Islamic civilization and women are forbidden in the House of Wisdom, so Hassan and her sister are posing as men. The daughters are living a protected and peaceful life, yet Hassan dreams of travelling the world. The arrival of a new scholar expands Hassan’s horizons, but will he jeopardize her secret identity as well as her future? Wh...