Gwendolyn J. Kandt has been involved with various drama ministries for about twenty-five years, including three churches and two homeschool theatre groups. She has written five full-length plays, nine one-acts, and scads of sketches for Sunday morning services, Christmas programs, classroom vocabulary reviews, and more ... with more scripts to come for this year’s students! Currently, she teaches middle school English and Drama at a Crestmont Christian Preparatory School in San Antonio, Texas, and teaches and directs at Crystal Sea Drama Company in San Antonio, as well. Although she misses performing on-stage herself, she thoroughly enjoys the young people whom she connects with in her various capacities and is grateful to God for these opportunities. 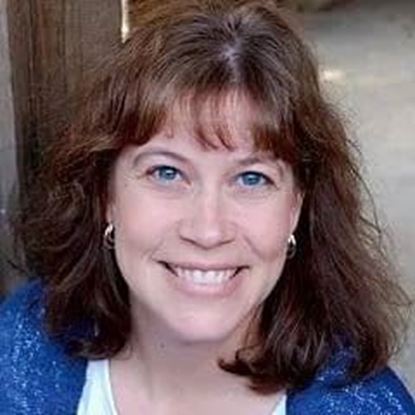 
This play is an updated version of the classic medieval morality play. Death has come for Everyman, but Everyman pleads for time to find a companion to accompany him and help clear his book of reckoning. One by one, those he treasures most abandon him to his deserved fate. In the end, only the Son can erase his debt. The play is a powerful depiction of the gospel story, a clear display of man’s unworthiness and God’s grace. The script borrows from the language of the original but gives us a modern take on the story with humor and emotion. The cast has thirtee...