The late Gary LaVigne was a New York native. His love of theatre had taken him from Off-Broadway to the Dallas Theatre Center, to The Great Lakes Shakespeare Festival, and to many summer stock companies. His theatrical career included hundreds of performances in the U.S. and Europe, appearing on stage, television and in films, encompassing plays, musicals, soap operas, cabaret and even playing with marionettes at Lincoln Center. With degrees in theater, he had taught speech and drama from the elementary grades to the college level, and had directed plays and musicals at the University of Dallas, the Naples Players, the Children’s Academy and at the Community School of Naples. When he was not writing and composing, you would find him appearing as MC and vocalist with the Music Makers Big Show Band, or touring with his solo act, featuring a repertoire of more than 3,000 songs. 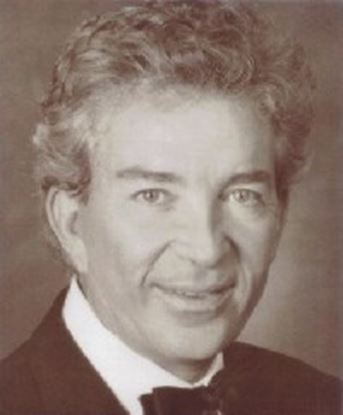 
Enter the enchanted forest where Little Red Riding Hood is gathering flowers before going to Grandmother's. Jack-o, a scared crow, tries to get the kids in the audience to warn Red that a wolf is stalking her, but Red's not afraid. Any wolf who calls her Noodle Rat Rotten Hat because of a speech problem - why, he's nothing but a big, sweet doggie! Soon Little Red meets others, including a demanding Goldilocks, brave Hansel and Gretel, and bevy of bears on holiday. But they've all gotten lost and a mean witch is threatening them. Can they outsmart the witch an...