Though he's best known as an author of novels and nonfiction books (The Shakespeare Stealer series, The Year of the Hangman, Curiosity, Bucket’s List), Gary L. Blackwood has also penned a dozen stage plays, mostly for adult audiences. Dark Horse won the Ferndale (CA) Repertory Theatre's competition in 1993; The Count of One was winner of the 2001 Festival of Firsts in Carmel, CA; Fateville took top prize at the 2003 Dayton FutureFest. Two of his most popular published plays include his adaptation of Edith Wharton’s Ethan Frome and his adaptation of The Shakespeare Series which has been produced by most of the top children’s theatres in the States including Seattle and Nashville. 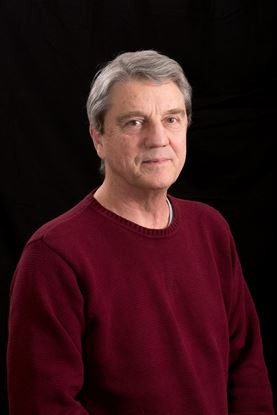 
Based on the Grimm Brothers Folktale. Queen Ysabel of Oldmark sends her daughter, Princess Jorinda, to marry King Ferdinand of Eastphalia in order to seal an alliance between the two kingdoms. Elsa, an ambitious and devious maid-in-waiting, leads Jorinda to believe that her future husband is ill-tempered and ill-favored, and convinces the princess to trade roles: Elsa poses as the bride, and Jorinda is given a position as a lowly goose girl. Ferdinand, of course, proves to be neither ill-tempered nor ugly. In fact, there is a definite attraction between Ferdi...