Eric Senne is a freelance writer and educator based out of Chicago. His script, “Enter Fairy Godmother,” earned an Honorable Mention in the 2005 Jackie White Memorial National Play Writing Contest. Two other children’s shows have been in production for years by the traveling children’s theatre troupe, The Mystery Shop, while other adult plays have won a variety of awards. He graduated with highest honors in journalism from Butler University, Indianapolis, and went on to study at The Second City Training Center in Chicago, the Writer’s Boot Camp in San Francisco, and through theatre internships with both the Goodman Theatre and Victory Gardens Theatre of Chicago. In addition, he has worked as a string reporter and public relations/speech writer as well. He currently teaches Language Arts at Wilmette (IL) Junior High School. 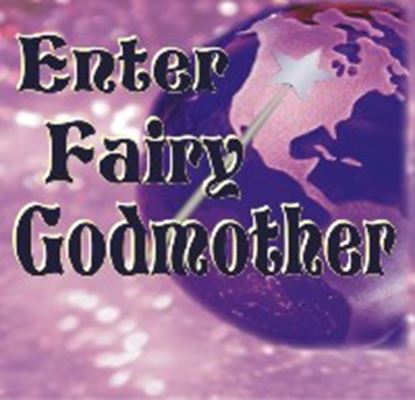 
Seeking comfort from her miserable life and an easy ticket to the prince's ball, our heroine Ashenputtel cries out for her Fairy Godmother. The magical matriarch who arrives, however, is a no-nonsense narrator who works her magic by giving lesser-known folktales a playful yet empowering twist. This Fairy Godmother offers no magical pumpkin carriages, but rather spins three separate tales of women from around the world who make their own happily ever after. Story one, from Ecuador, is "The Search for the Magic Lake," which features a peasant girl who must bold...