Edward J. Thomas started writing plays in 1989 with his one-act "Once a Pun a Time," and now has well over 30 scripts to his name. They have been produced in New York City, Los Angeles, and points in between. He cites Neil Simon, Douglas Adams and George Carlin as his biggest influences. He currently lives in Michigan with his wife, son, and two dogs. 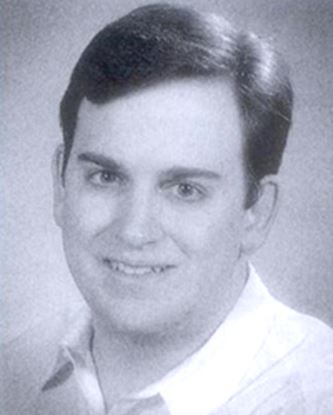 
Not entirely happy with the way "Romeo & Juliet" ended, Prince Escalus decides that everything would’ve been better had the two famous lovers lived and the ending of Shakespeare’s classic is rewritten. With Romeo and Juliet alive and their fathers agreeing to end their vicious feud, it appears that we finally have a happy ending. Preparations are made for the couple to renew their vows in front of both families to cement the new peace. Will they live happily ever after, or will the fickleness of being a teenager – coupled with Romeo’s knack for getting th...