Eddie Zipperer is an award-winning playwright whose published plays have been produced across North America from Fairbanks, AK to Miami, FL. His short plays have won several contests and awards, and his full length drama, "Nicolas the Worm," won the 2011 Charles M. Getchell Award. He is also a member of the Dramatists’ Guild of America, Inc. 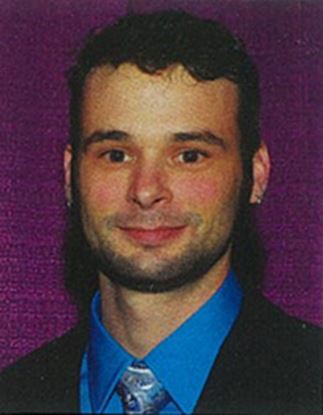 
Princess Beauteous is the ultimate grand prize winner and gets to marry Prince Absurdly Handsome on his reality TV show. On the journey to the prince’s kingdom, she and her lazy servant, Falada, get hijacked by Repulsa, a hideous, desperate-to-be-famous peasant girl. Repulsa tricks the princess, switches places with her, and even has Falada’s head cut off. (But don’t worry, he’s okay. He’s just a little decapitated.) The arrival of the hideous new fiancée and her beautiful servant throws the reality show into a hilarious fiasco. But all ends well…at least for...