Originally from Philadelphia, Ed Tasca now lives in Ajijic, Mexico and is a member of the National Society of Newspaper Columnists. From 1990 to present, he has authored seven published works of fiction, has five screenplay options (one currently in pre-production in London), and writes a humor column. He was the grand prize winner in the 2011 Screenplay Search Competition for his suspense/thriller entitled “Vinegar and Brown Paper,” and the winner of the prestigious Robert Benchley Society Humor Award in 2009. Also, he is the winner of humorpress.com awards and M. Culbertson’s Life and Humor Award, among several others. His humor essays have appeared in publications in the U.S., Canada, England, Italy and Mexico, and his work is anthologized in “American’s Funniest Humor, 2006,” and “Laugh Your Shorts Off, 2009.” His first play was a one-act tribute to Franklin D. Roosevelt, written for a huge fund-raising event for President Barack Obama. 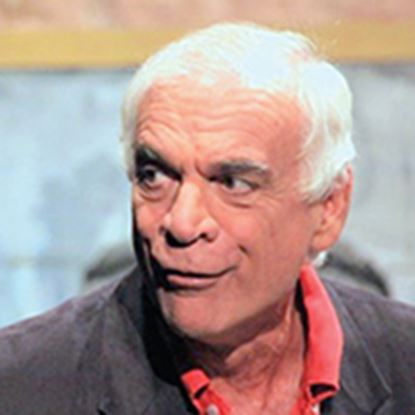 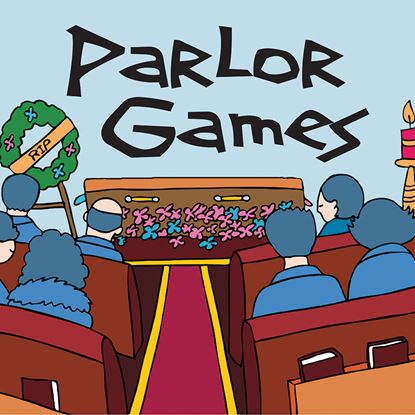 
A funeral parlor is the perfect setting for this quirky, off-kilter farce where family and “special” friends come to mourn, to surprise, to plot, and even to negotiate their futures. Everyone thinks Donny D’Silva was killed in a car crash. But it wasn’t Donny at all. Then again, it was – until everyone assumes the real victim is Rodrigo Benitez, Donny’s former employee. Then, Rodrigo shows up, so it’s not him either! Throughout the confusion, the families of the would-be dead make every effort to take advantage of the loss of their respective loved one. So wh...