Deni Fuson teaches high school English and theatre in Citrus Heights, California. She graduated from Sacramento State University with a bachelor's degree in English in 1991 and a master's degree in creative writing in 1998. Deni has written several plays for her high school students, however, her latest play, "Othello Undone," is her best work yet! The characters are even more vibrant and alive because they are fashioned after Shakespeare's very own. The whole idea of "know thyself" comes crashing down around this group of young people with force. Love, betrayal, and consequence encompass and undo even the best-made plans...besides, an audience loves a good villain and they get the best in "Othello Undone"! 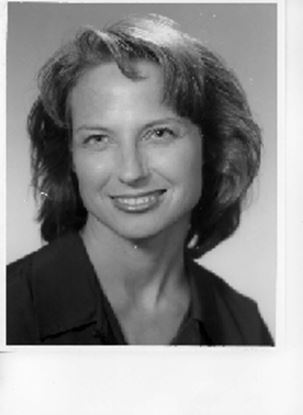 
This richly-textured play weaves the dark energy of one of Shakespeare's most intense plays with compelling, current-day characters and problems. Andreya, a selfish student who gets what she wants by being manipulative and cruel, is affronted when she doesn't get the lead female role for the school's production of "Othello." Instead, the part of Desdemona goes to Miranda, a quiet but talented teen whose dysfunctional family has kept her out of many school activities. The part of Othello goes to Aaron, a well-rounded and popular student. As the rehearsals prog...