Dean L. Dyer is a play director and teacher at Western High School in Parma, Michigan. He and his wife, Jeanette, live on a small farm in nearby Springport, where they enjoy gardening, raising all kinds of animals, and spending time with their grandchildren. Dean directed his first play at 19 and has been involved with high school theatre programs for over thirty years. He began writing scripts to accommodate his very large and active theatre program at Western in 2007, and has since published several full-length comedies and one ten-minute play. In addition to his teaching and directing experience, Dean spent thirteen years working as a corrections officer, regional trainer, parole agent and master weapons trainer for the Michigan Department of Corrections, where he met a lifetime supply of interesting characters. 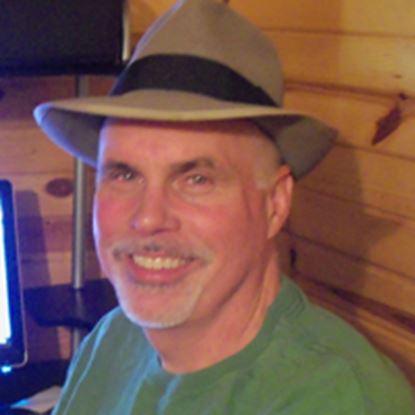 
Elise Sims has just finished college, and she's ready to take on the world. Now she just has to tell her family about her plans. But they live in Oyer’s Corners, a town full of odd folks who make a living by selling tours and souvenirs to UFO seekers. Elise's grandfather, Jebediah Sims, started the UFO legend nearly forty years ago when he claimed he was abducted and taken aboard a flying saucer. New technology is making it increasingly difficult to fake UFO evidence, and the townsfolk are struggling to keep the legend -- and Oyer’s Corners -- alive. One fact...