David John Preece is an artist, filmmaker, playwright, and screenwriter. Recently his play "Charles Dickens’ Ghost Stories" helped the Concord Community Players take top honors (Best Production of a Play) in the New Hampshire Community Theatre Awards, 2007. Many of his other plays have also won awards including "Tender" which was nominated for Best New Play by the Los Angeles Weekly 2004 and winner of Best New Play at the New Hampshire Professional Theatre Awards, 2007. His movie, "Lunch With Eddie," which he wrote, directed, and produced, was shown at over thirty international film festivals and won several awards including Best Short Film and Best Director. He has received theatre and film training at HB Studios, Playwrights Horizons, American Conservatory Theatre, and University of California-Los Angeles. A member of the Dramatist Guild, he currently resides in Manchester, New Hampshire. 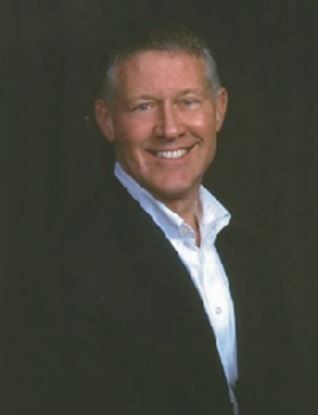 
Beguiled in early childhood by his nursemaid's grim and ghoulish stories, Charles Dickens harbored all through his life a fascination with ghosts, apparitions and chilling coincidence. This play is a collection of eerie tales from the greatest storyteller of all. The stories are a lively mixture of comedy, pathos, and the supernatural and include: "The Signal-man," "The Bagman's Uncle," "The Letter From Afar," "Trial for Murder," "The Queer Chair," "Sisters From Perth," "The Portrait Painter," and "The Lawyer and the Ghost." These stories are perfect as a new...