In addition to stage plays, Dan Borengasser has written science fiction stories, screenplays, radio plays and children’s fiction, and was a syndicated humor columnist. He blushes to admit that one of his science fiction stories was nominated for a Hugo and that he’s won numerous awards for stage plays and screenplays. Borengasser, who enjoys speaking of himself in the third person, lives in Springdale, AR with his wife Sally. Other members of the household include Kitty Cobweb, who can magically teleport her cat fur onto your clothes from a distance of fifteen to twenty feet. Rounding out the family are Chuck and Lyle, two gentlemen rats who enjoy strawberry yogurt drops and the music of the Pet Shop Boys, and who think that Borengasser is quite the guy. And who’s to say they’re not right? Borengasser is quite confident that he has other notable accomplishments, but, for the moment, they escape him. 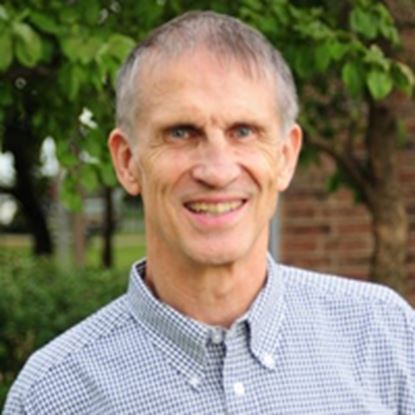 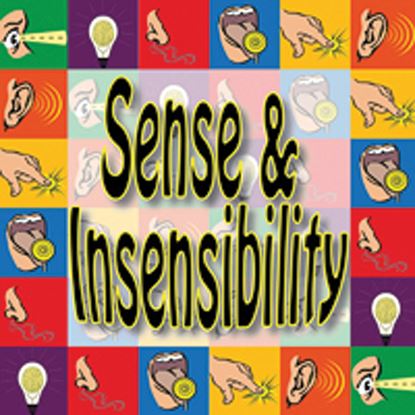 
Distraught at the lack of any stimuli, an old man’s five senses are concerned that he’s dying, which means the end for them as well. As a final tribute, Sight, Hearing, Touch, Smell and Taste reminisce about poignant moments they remember from the man’s life. They are joined by Intuition, who senses that the man is not necessarily dying of old age and suggests that they all recount the last stimulus they remember in the hopes that they can figure out what happened. As they put it all together, they realize what has occurred and try to help him…and themselves....