Con Chapman is a lawyer and writer in Boston. He is a former news and sports reporter and is the author of "The Year of the Gerbil," a history of the 1978 Red Sox-Yankee pennant race. He has also written a novel and other plays in addition to "The Little Theatre." Like one of the characters in the play, he stuttered as a youth. 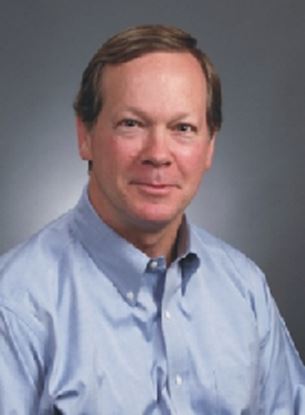 
Four speech and drama students and their coach are preparing for a tournament. Charles is the team's supremely confident extemporaneous speaker. Patty is the group's entry into the category of original oratory. Cathy is both a debater and, at least in her own mind, a talented actress. And then there's Chris Higgins, a former football player whose mother is forcing him to participate in public speaking as a way of overcoming his stuttering problem. Unable to join in the athletics that used to bring him glory, he's reluctantly joined this group, a group which h...