Colleen Shaddox's essays have appeared on National Public Radio and in The New York Times, The Washington Post and many other publications. She’s won a National Newspaper Association Award for humor writing and a JC Penney-University of Missouri Award for feature writing. As a journalist, she’s interviewed genocide survivors in Rwanda, a bank robber (who confessed during the interview), the inventor of Velcro and scores of politicians, artists and scientists. She was a regular writer for New Morning, which ran from 2002-2007 on the Hallmark Channel. Her play, “The Shakespeares,” won the Shakespeare in the Burg one-act completion in 2014. Her short fiction is frequently anthologized. She is an activist working to reform the juvenile justice system and combat child poverty. She has helped change laws in many states to reduce the number of children in prison. Colleen lives on an organic homestead with her husband, dog and chickens. 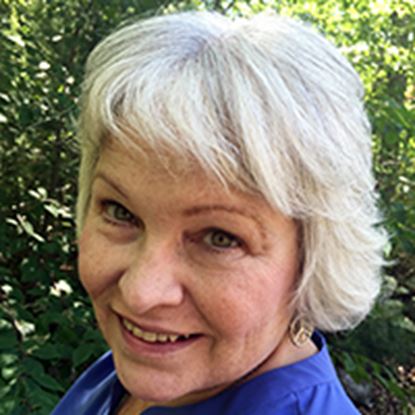 
William Shakespeare retired at about age 48. Why did this prolific genius stop writing? How did he get along with his long-neglected wife, Anne, once he gave up the stage? “The Shakespeares” imagines what The Bard’s last years were like in Stratford-upon-Avon. The play is full of inside jokes for Shakespeare fans. But even for those unfamiliar with his plays, there are laughs (and a few tears) as we watch this profoundly mismatched couple try to make a go of it. Shakespeare’s confidante, daughter Susanna, realizes that her father’s creative spirit is being cr...