Chuck Hudson is a stage director at major international opera and theatre companies. His 2002 off-Broadway production of "She Stoops to Conquer" received one of the Joe A. Callaway Awards from The Actors Equity Association. Chuck also uses his enormous experience as a performer, director, and coach in his many master classes and private coachings at various professional artist training programs for singers and actors. Chuck’s specialty in movement comes from a background in gymnastics as well as being one of three Americans to have received a diploma from the Marcel Marceau International School of Mimedrama in Paris. He is the only American to be appointed to teach at Marceau's School, and he performed with Marceau on his 1991 European Tour and in Klaus Kinski’s film "Paganini." Chuck also studied at the Paris School for Theatrical Fencing and was awarded an Honorary Diploma from the French Academy of Arms. 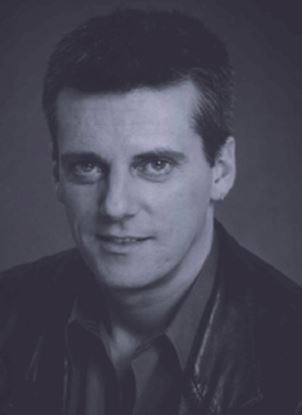 Yushi and the Thunder Dragon


Yushi is the young hero who falls from his father's ship and loses his memory. In his quest for his identity, he meets The Wise Old Man who gives him direction, the lovely Sea Turtle who wins his love, and the Tanuki Badgers who comically beat their tummies and, in spite of their mischief, aid Yushi on his search. When Yushi meets the Terrible Thunder Dragon, he learns that he is the son of the Emperor, and because of his journey, will someday become the greatest Emperor of Japan. The mythic structure is made accessible to the children by the use of Japanese ...