As a teacher and professional puppeteer, Charmaine Spencer has written numerous story adaptations for young audiences including two-actor versions of The Time Machine and Treasure Island and an audience participation comedy entitled Higgledy Piggledy Mother Goose. She wrote a one-man show about the life and music of Mario Lanza which toured Great Britain, including the prestigious Edinburgh Fringe Festival. Now living in suburban Chicago, Charmaine is currently working on book and lyrics for Circus Boys, a musical story of the young Ringling Brothers and Mrs Magi, an contemporary retelling of O. Henry’s “The Gift of the Magi.” 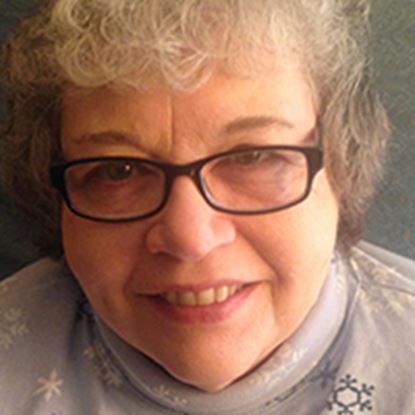 
This drama is based on the true story of the well-known artist Friedl Dicker-Brandeis, who brought hope and beauty to thousands of children at the concentration camp of Terezin. It’s World War II and the Nazi juggernaut is running full-time, forcing Jews and other “undesirables” into concentration camps. At Terezin concentration camp in Czechoslovakia, one woman prisoner tries to make life bearable for the children. Using her passion for art and teaching, Friedl Dicker-Brandeis encourages them to draw pictures, often of home and family, trying to bring comfor...