London-based writer Catherine McDonald writes plays, musical theatre and short stories. After completing David Edgar's Playwriting Master’s Degree at Birmingham University, Catherine was commissioned by The Bronte Society to write an adaptation of Jane Eyre and is currently adapting a musical version Wuthering Heights. In 2011 she was short-listed for the BBC Writer's Academy for her play The Kittens in the Bag. This was followed in 2012 by London’s Theatre 503 programming her play What Sam Told Me as part of their Rapid Write Rewind night, celebrating the best of their Rapid Response evenings over the past few years.   Catherine received critical acclaim for her musical adaptation of Peter Pan Never Land at the Edinburgh Fringe Festival, which went on to be performed outdoors in Kensington Gardens, and was then featured on ITV1's Fortune, winning £15,000 to donate to St. Ormond St Children's Hospital. 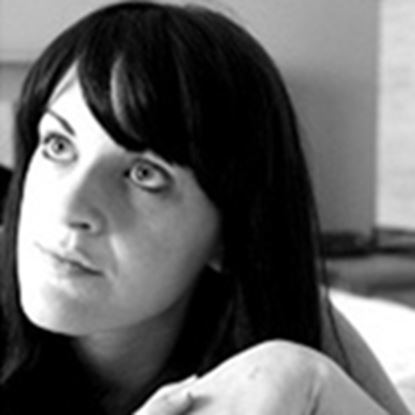 Once Upon a Winter


World War II rages. In London, the mysterious and charming Mae arrives home in the blackout to find herself accused of spying for Nazi Germany.  Following the death of Mae’s brother, his diary has revealed to the authorities a dreadful and secret past.  In flashbacks, the young Mae, her brother, and their friend find a wounded Nazi pilot who has parachuted to safety in a forest in rural Norfolk.  They imprison and interrogate him, but find him fascinating and bewitching.  Tonight, with her life on the line, Mae must reveal all her secrets before the bombs hav...


Set in an all-female boarding school in Victorian London, young Sara Crewe loses all her money and place in society when her father dies. Forced by the merciless headmistress to work in slave-like conditions in the school she once attended, Sara dreams of a better life. She uses her vivid imagination to deal with her adversity and even bring happiness to those around her. She encounters all sorts of characters, from the school bully and her cronies, to the nervous servant girl, to the mysterious old gentleman who moves in next door... The songs have been writ...