Cameron Kent is a journalist and writer from Winston-Salem, North Carolina. He has published five novels: The Road to Devotion, When the Ravens Die, Make Me Disappear, The Sea is Silent, and Mayor Molly. His screenwriting credits include four films which have aired on NBC, HBO, Lifetime, and at the American Film Institute.

As a reporter and news anchor for WXII-12 News in Winston-Salem, Kent was nominated for 14 Emmy Awards, and won an Emmy for his reporting on the Pentagon after 9/11. In 2018 he was inducted into the North Carolina Association of Broadcasters Hall of Fame.

He is originally from Alexandria, Virginia, and a graduate of Wake Forest University. His entire family is very active with Habitat for Humanity. 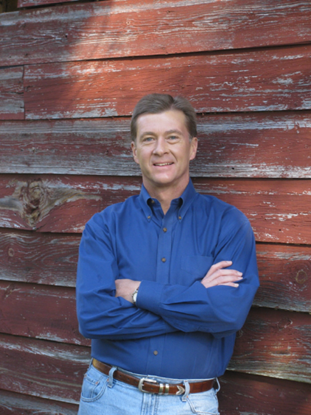 
It’s Christmas Eve, and the interstate in Virginia has closed due to major snowstorms.  Frank, a brash billionaire businessman, and his secretary Kristine – who’s not the “sharpest bulb on the tree” – are forced to seek shelter in a highway rest area.  They are soon joined by Tom, a hitchhiking wannabe country music singer, and Mary Beth, a young, very pregnant widow.  Of course, Charlie, the rest area janitor, is stuck there even though he just wants to get home to dinner.