The late C. Warren Robertson was a retired theatre professor and director who had acted in numerous community and college productions, directed over 50 plays, and written a dozen original scripts. As a child growing up in Tennessee, Warren enjoyed dramatic play in a "jungle" on a vacant lot near his home. The lot was eventually cleared with the Carousel Theatre being constructed, and the young thespian continuing his acting there, this time with an audience. Warren acted while completing a B.S from The University of Tennessee, an M.F.A. from Tulane University, and a Ph.D. in Theatre from Florida State University. He had served as a professor and theatre director at The University of the South, Texas Woman's University, The University of Southern Mississippi, and East Tennessee State University. 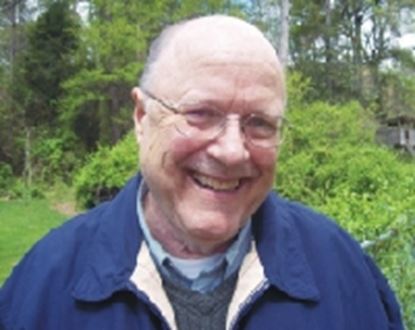 
The classic story of two emotionally-stunted children who discover, through their love for a garden, and the teachings of a boy of the English moors, that the key to happiness lies in caring for others. The story opens as two British officers in India discover 10-year-old Mary Lennox alone, her parents having just died in the cholera epidemic. She is sent back to England to live with an uncle, Archibald Craven, whom she doesn’t know, in the foreboding Misselthwaite Manor. His son Colin is sickly and bedridden and his cries can be heard echoing down the dark h...