Brian Kral is a director, playwright and theatre educator in Las Vegas. The author of more than twenty plays for young people, his scripts have appeared in the anthologies West Coast Plays and Lucky 13, and in “Dramatics Magazine.” He is a recipient of the Chorpenning Cup, presented by the American Alliance for Theatre and Education for “a body of work of national significance,” and received a Governors Arts Award for his contribution to Literature in the state of Nevada. His script Paper Lanterns, Paper Cranes was selected as a winner of the IUPUI/Bonderman Playwriting Competition, and honored with a Medallion Award from the American Alliance of Theatre & Education in 2003 as “the best new published play in the United States.” From 1978-2010, Kral enjoyed an unprecedented ongoing relationship as a playwright-in-residence with the Rainbow Company Youth Theatre, where a majority of his plays premiered, including The Zombies Walk Among Us.

Beauty and the Beast - The Legacy of the Rose 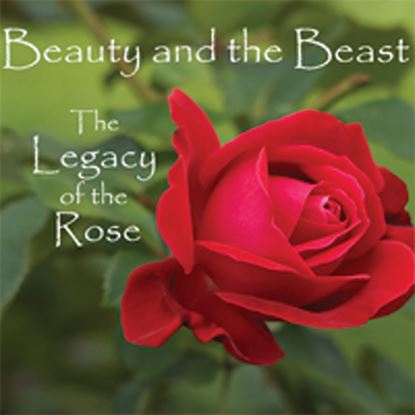 
By beginning the play with the arrival of the merchant and his daughter at the Beast's castle, this adaptation of the familiar fairy tale focuses on the many variations on the theme of love. Once the character referred to as “Beauty”' agrees to stay at the castle, the audience becomes involved in the changing relationship of the two central characters, leading to a bond of love that goes beyond surface appearances -- and that will outlast even death. It's a tale of happiness and sadness, of growing and changing. But in this version Beauty discovers her own co...

The Zombies Walk Among Us 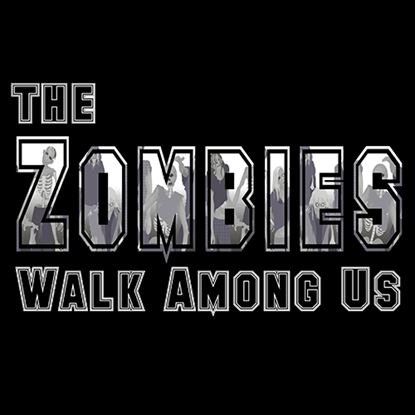 
When a devastating earthquake strikes Haiti, age-old fears and superstitions rise to the surface in civilized Port-au-Prince. For Alanis Ducette, the daughter of an aid worker, it brings nightmares of her dead sister and a conviction that zombies are intruding on everyday life. To exorcize her nightmares, she enters the threatening world of Haitian vodou and black magic—and uncovers a mystery no one in her family had dared reveal. About an hour.