BRIAN BILLINGS is a professor of English and Creative Writing specializing in libretti. In addition to his numerous musicals and many children’s shows, he also writes for adults as demonstrated by his dramatic one-act adaptation, "Storm-Breeder," published by Eldridge. He has served as a reading editor for "Iron Horse Literary Review" and as a managing editor for "BordeRevolución." He has also performed freelance work as an actor, a composer, a librettist, a lyricist, a storyteller, and a transcriber. TAMMY K. FRAZIER is the artistic director for The Vexler Children’s Theatre in San Antonio, Texas. She also co-produces the Sheldon Vexler Theatre in San Antonio with her husband Ken Frazier. Together they were just awarded the Jasmina Wellinghoff Award for Artistic Contribution for Theatre. Tammy has also received numerous Globe Awards for excellence in direction and costuming design. Prior to her work at the Vexler Theatre, she was a speech and theatre teacher for fifteen years. She says her two wonderful teenage boys, Kailyr and Konnor, are her greatest accomplishments. 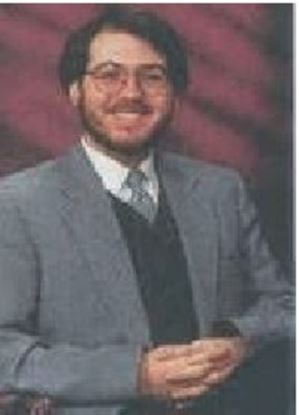 
Magic, morals and music highlight Pinocchio's many adventures in this hour-long show. When Geppetto carves a wooden puppet which magically springs to life, the old toy maker is thrilled by the prospect of having a real son. But the innocent Pinocchio needs to learn so many thing, and he learns them all the hard way! First he meets Sly Fox, who steals his coins then the greedy carnival master Calzoni, who tries to keep him a prisoner. He escapes only to encounter the thieving Rachel Weasely, followed by the evil witch Consuella on Party Island where playful ch...