Barbara Campbell has written more than a dozen musicals for children and families, a cantata, and various choral pieces. Her full-length musicals – Far from the Madding Crowd and The Awakening – have been presented in the U.S., Great Britain, and New Zealand in such venues as the New York Musical Theatre Festival, the Edinburgh Festival, and the International Festival of Musical Theatre in Cardiff, Wales. A graduate of the Lehman Engel-BMI Musical Theatre Workshop, the ASCAP Musical Theatre Workshop, and the Odyssey Science Fiction and Fantasy Writers Workshop, Barbara is the author of the fantasy trilogy Trickster’s Game (Heartwood, Bloodstone, and Foxfire) published by DAW Books. 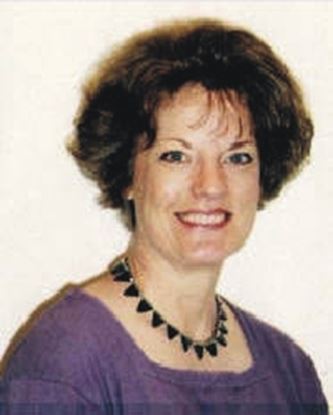